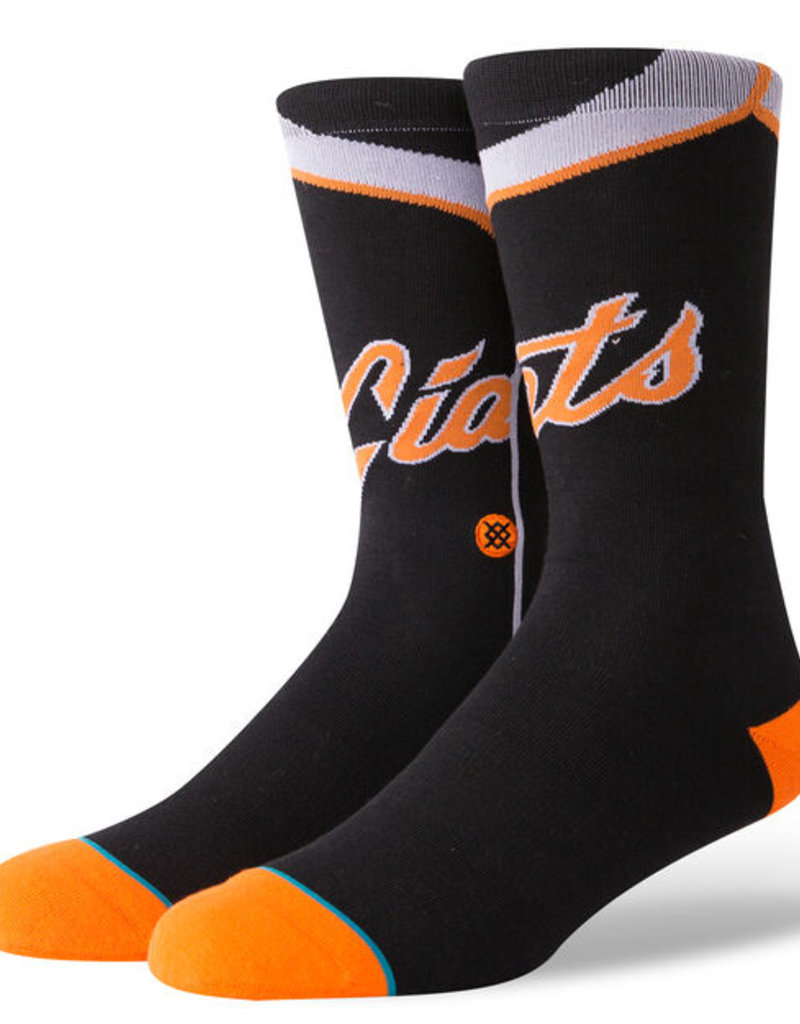 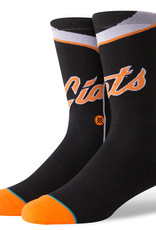 One of baseball's original teams, the Giants were founded in 1883 as the New York Gothams and later renamed the New York Giants. After moving to San Francisco in 1958 the team went on to capture 8 World Series titles as well as featuring some of the most legendary players in the game's history, including Willie Mays and Barry Bonds. Stance is proud to bring you Giants Road 1978, an homage to San Fran's classic road jersey.