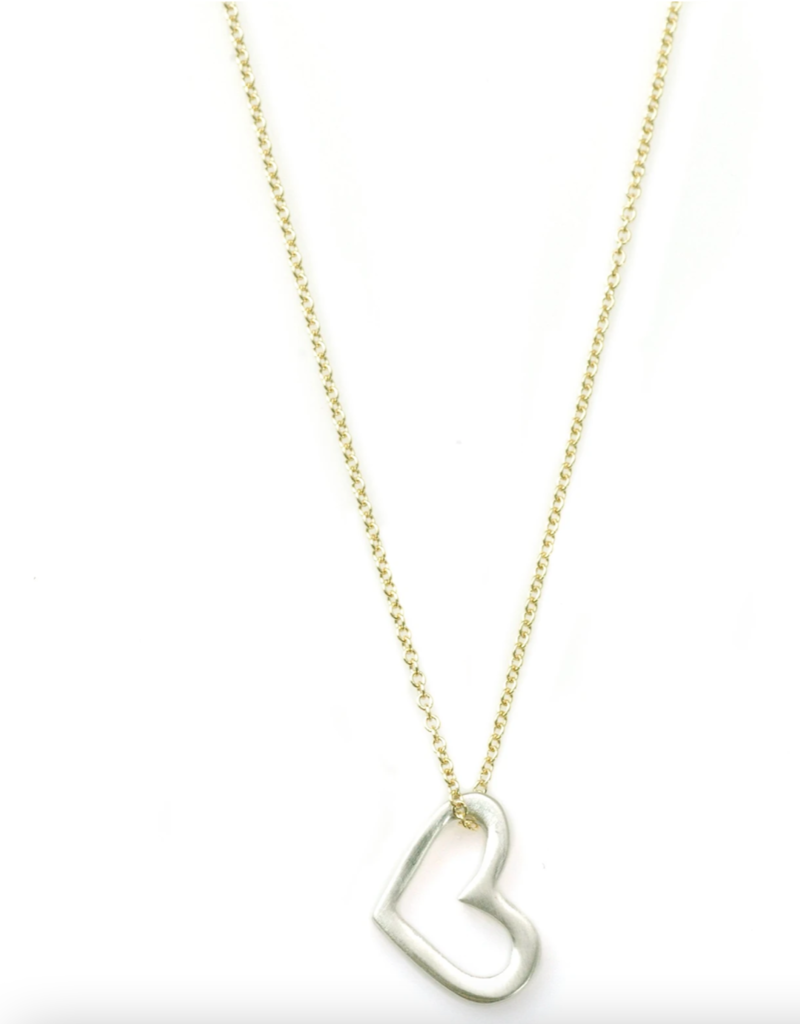 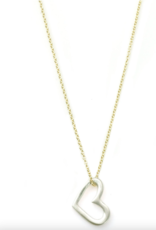 Philippa Roberts Jewelry has been handmade in California for over 20 years. Her clean lines, use of colorful stones, and timeless, classic style has stayed true throughout her years in business. “I love to hear from customers that my pieces are their favorite everyday jewelry, or they have been wearing one of my pieces for the past ten years.” Moving to America from South Africa as a child, Philippa never dreamed that her future would lie in jewelry making. It was by accident that she ended up in a metal-smithing class in college, where she immediately fell in love with the medium. “I realized that I was doing the same thing as my grandfather and great-grandfather. Even though I grew up a world away from them, they are still with me and jewelry making is in my blood.” A move to San Francisco in 1994 led Philippa to work with designers who showed her that a woman could be an artist and a business owner. Philippa Roberts Jewelry is carried in specialty shops around the world. It has been a dream come true for her to be featured in such esteemed art museums as the SFMOMA and the DeYoung Museum among others. Philippa’s jewelry studio shares space with her retail store, which she opened in Oakland, California in 2006. Philippa lives in Oakland with her husband, Brian, their daughter, Charlotte, and the three cutest dogs in the world, Rosie, Scout, and Ginger